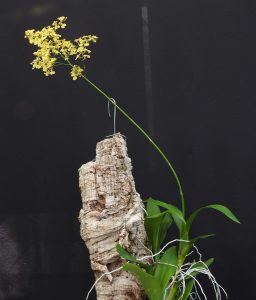 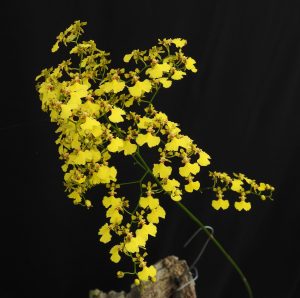 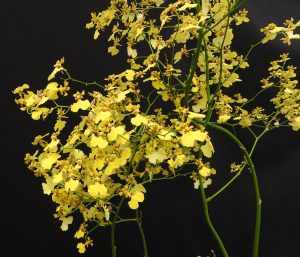 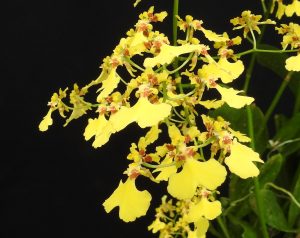 This Brazilian orchid has real impact with hundreds of bright yellow flowers on long stems.Oncidium flexuosum gives clouds of yellow flowers from March right through until the late autumn. In a good year we get 12 months of flowers.