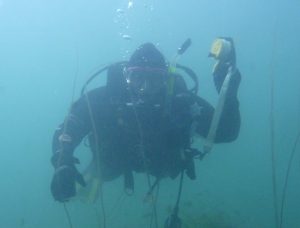 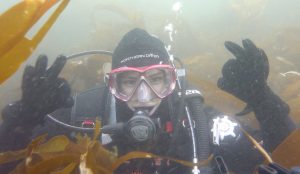 Orchid Project followers are always asking about students who have left school and I am delighted to pass on the news that Zoe Barnes has just graduated from Plymouth University with a first in Environmental Sciences. It seems that she spent most of her final year under water (she is now a passionate diver) with her final year project investigating toxic metals leaching from underwater artificial structures.

Zoe was a key member of Orchid Project from year 7, during which she went to South Africa and ran microprop workshops for botanic garden staff at the BGCI Conference in Durban (Below) where she found her first epiphytic orchid in flower – this Polystachya sandersonii. 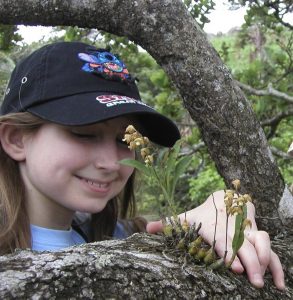 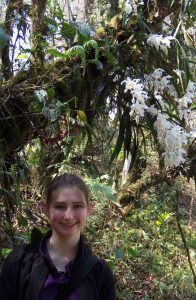 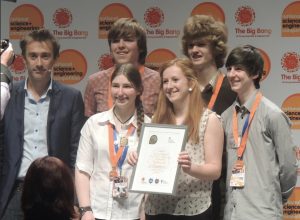 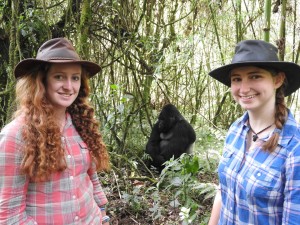 This photo shows Zoe with fellow student Heather, who is now working on Conservation in South Africa, and a Mountain Gorilla (The Gorilla is the one not wearing a hat!)

It is a treat as a teacher to see young people grow into wonderful people, congratulations Zoe.