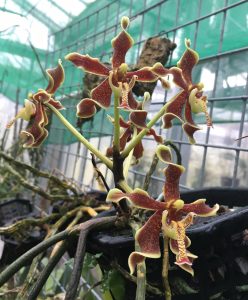 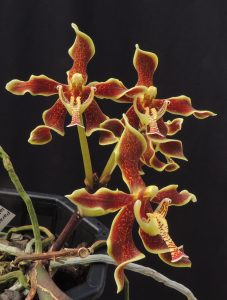 Paraphalaenopsis is a genus just four species endemic to Borneo, and since this is the first time it has flowered since our recent visits to Sarawak in July and October last year, we have taken more interest in this beautiful and unusual species.