Best in Show at the Devon Orchid Show 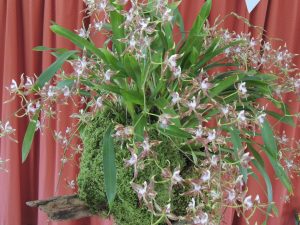 The Devon Orchid Show has been a wonderful day (as usual) thanks to great team who organise the show.

Eleanor, Amalia and Ed are collecting several trophies later for our awards including: 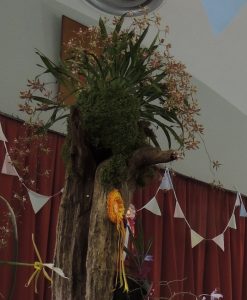 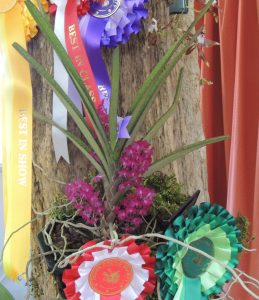 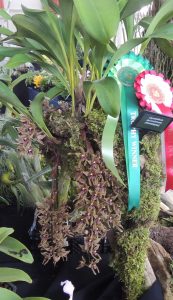 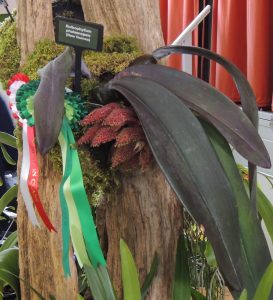 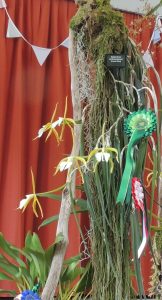 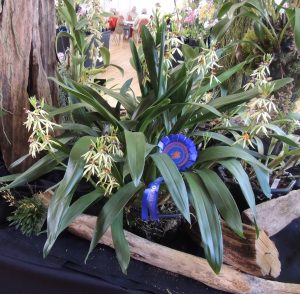 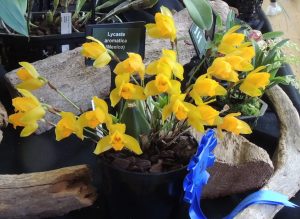 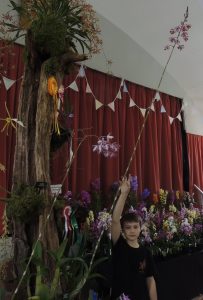 A massive well done to the Orchid Project team at school for growing such wonderful plants.