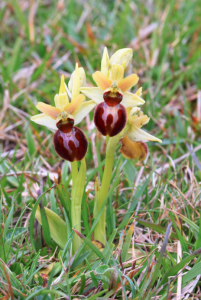 Sunday at the British Orchid Show and Congress includes our Hardy Orchid Day with some fascinating talks about British and European orchids, finding them to photograph, growing hardy orchids, reintroduction programmes and propagation.

Richard Laurence who has spent much of his life photographing British Orchids will be starting the days lecture programme with a talk about UK Orchids with his fantastic photographs such as the Early Spider Orchid (Ophrys sphegodes) above. Richard who has been a long term friend and supporter of the Orchid Project will be including many of the beautiful variations he has recorded in UK populations such as the dark petalled forms of the Early Spider Orchid shown below. 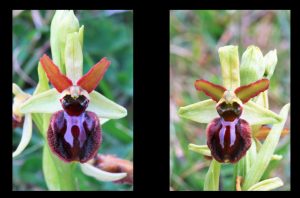