A great day at the South West Orchid Society Show

Our plants have had a lovely outing at the South West Orchid Society Show near Taunton. Thanks to the organisers for an enjoyable day and particularly good tea and cakes. It was great to meet up with so many of our orchid growing friends from Cornwall, Devon, Somerset, Bristol, Wiltshire, Dorset and Gloucestershire.

Several of the plants that have featured in 365 days of Orchids won awards: 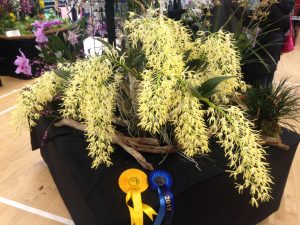 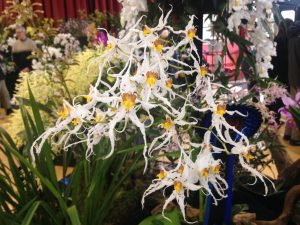 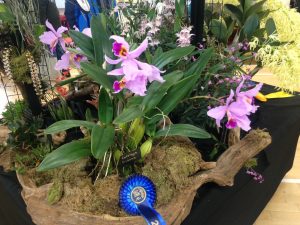 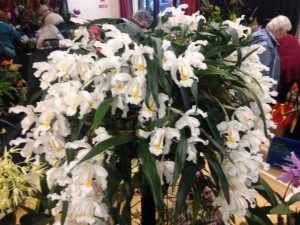 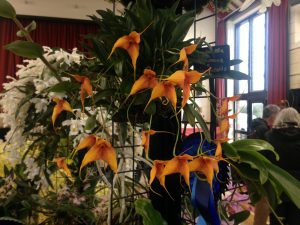 Congratulations to all the growing team especially the Cool Asia team for the wonderful Dendrobium speciosum – look out for a picture with the growers on Monday. Our next orchid show is the OSGB show at the RHS gardens Wisley on March 18th.